MCM this time was boku no heroes and Spidermans. 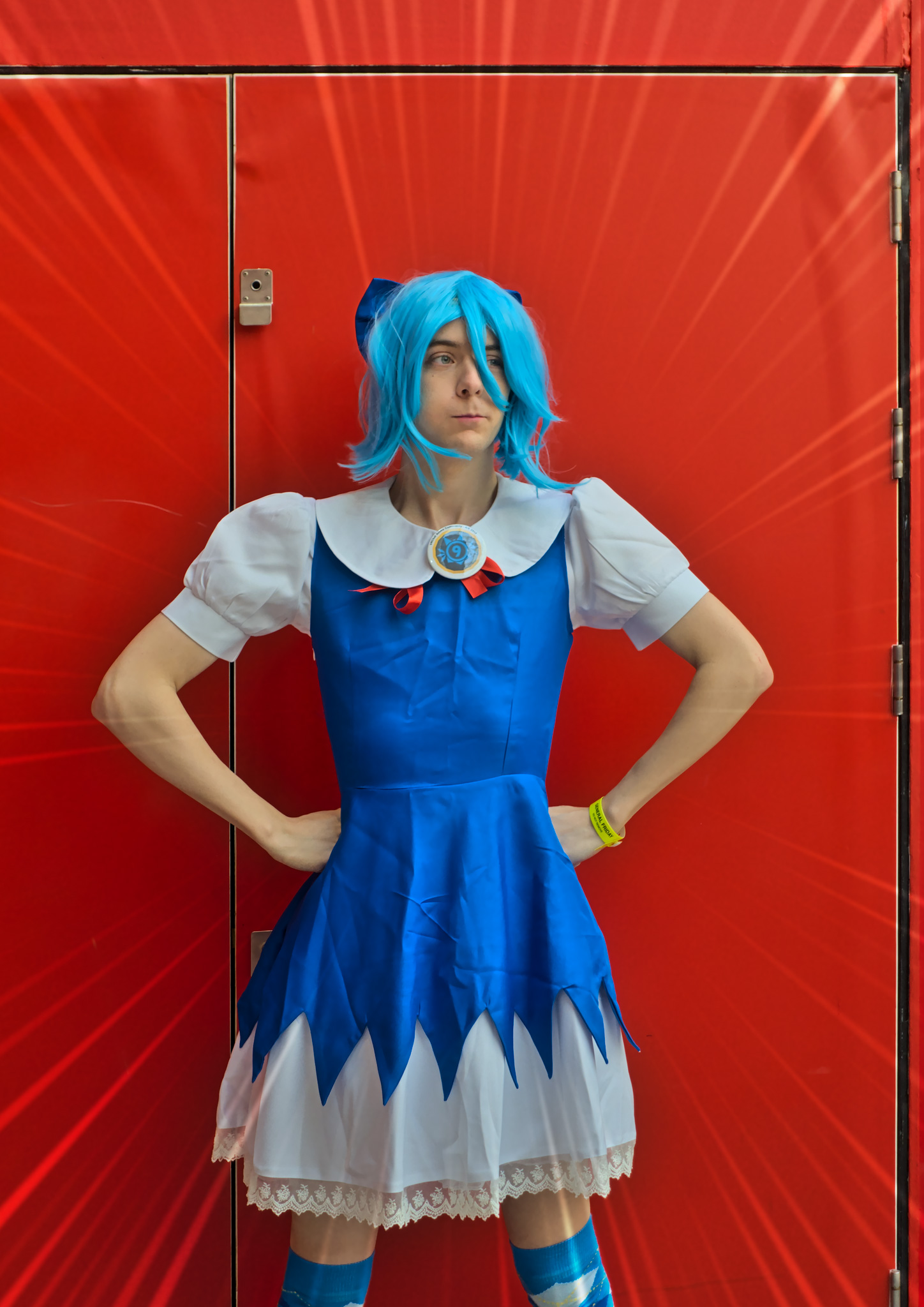 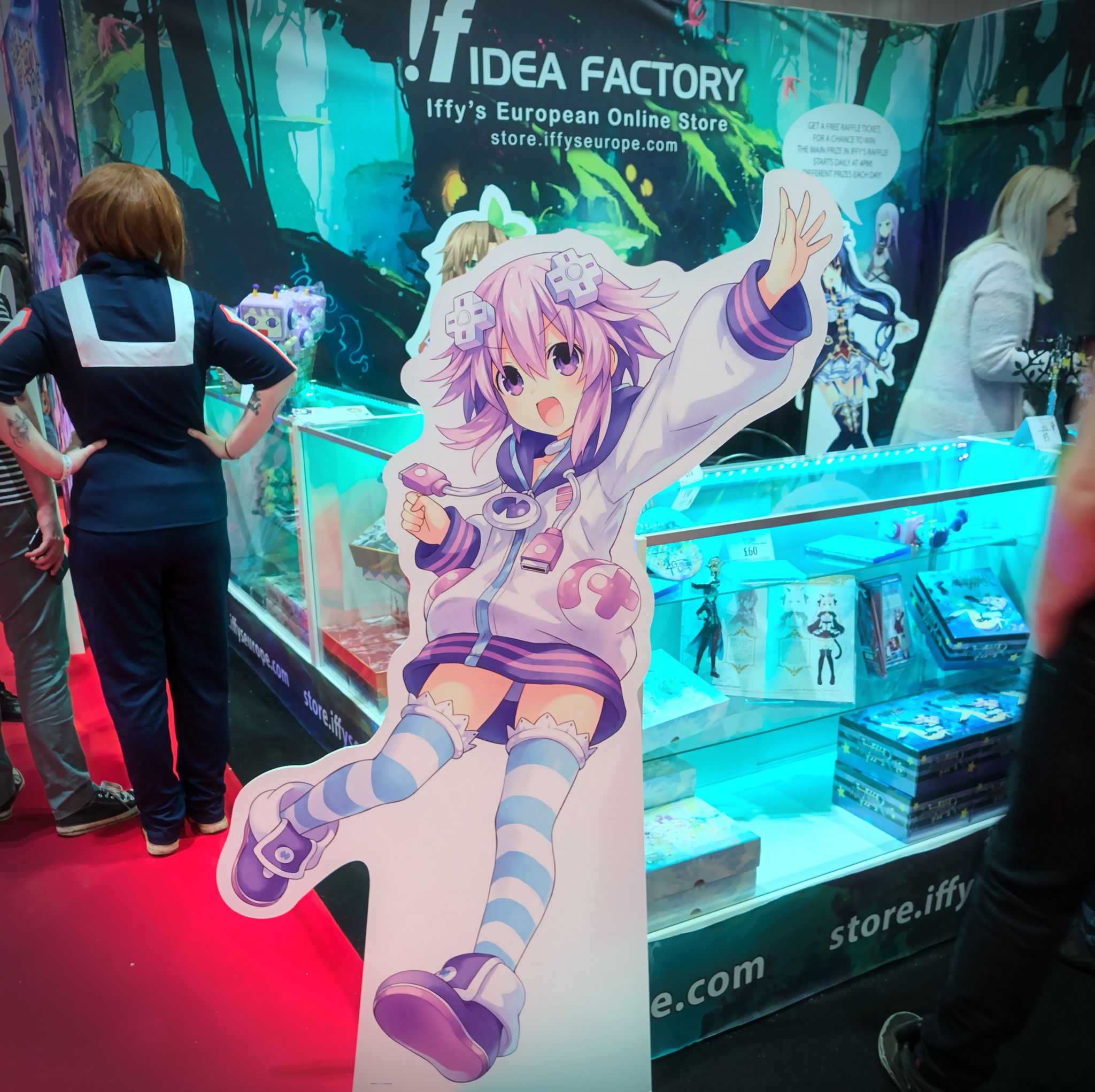 The IF stall gets bigger each time.
There are so many Nep games now that it’s becoming its own genre. 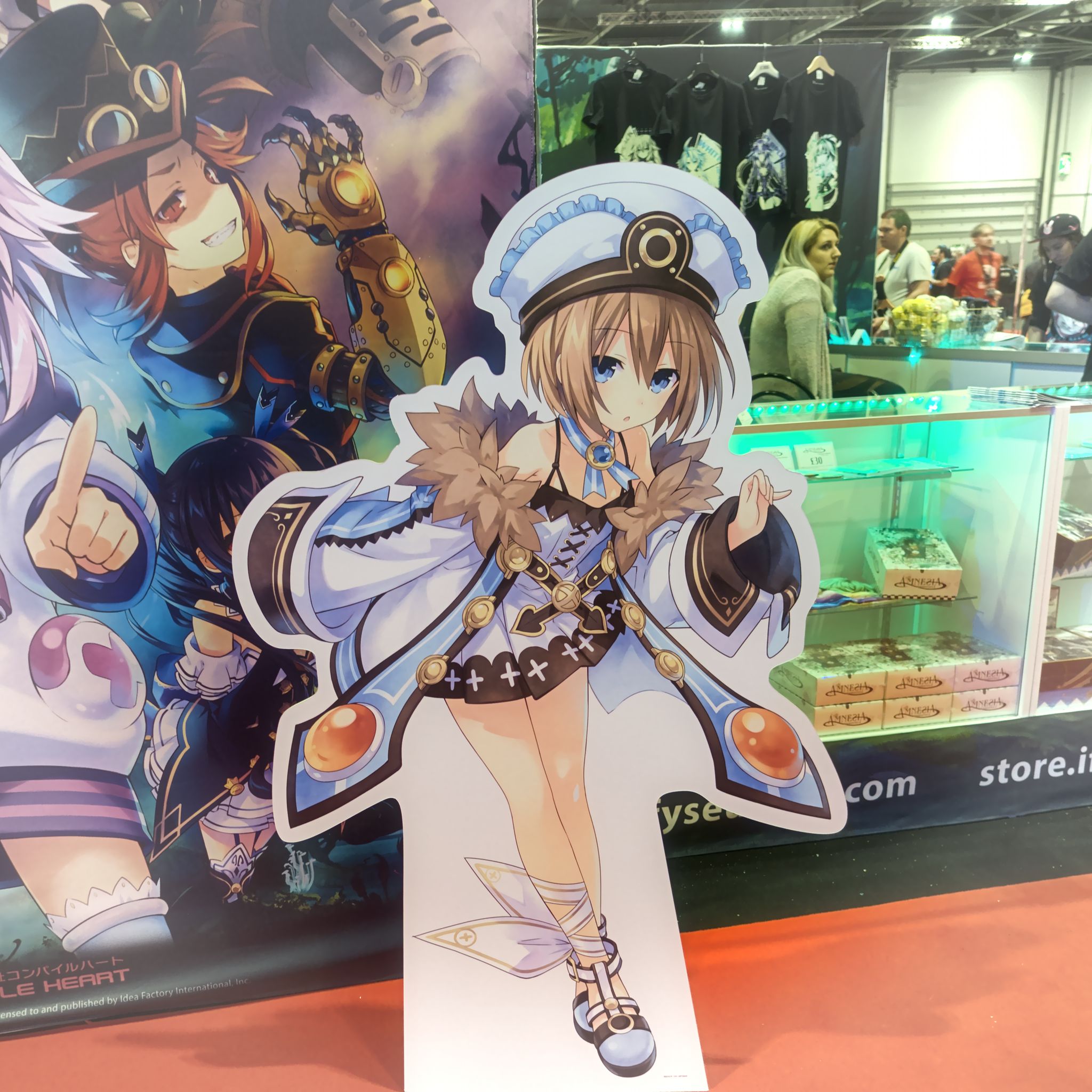 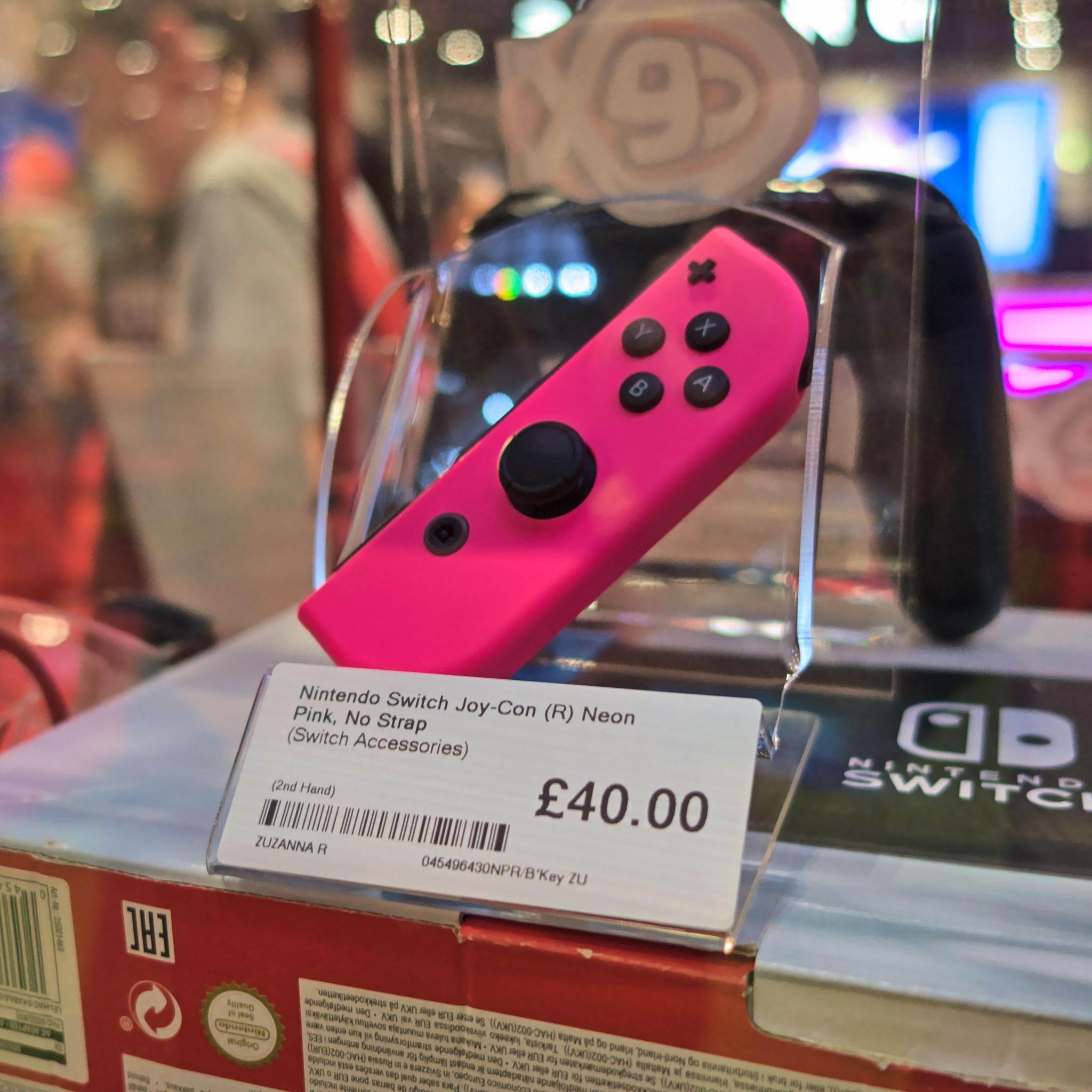 Wanna buy half a controller? 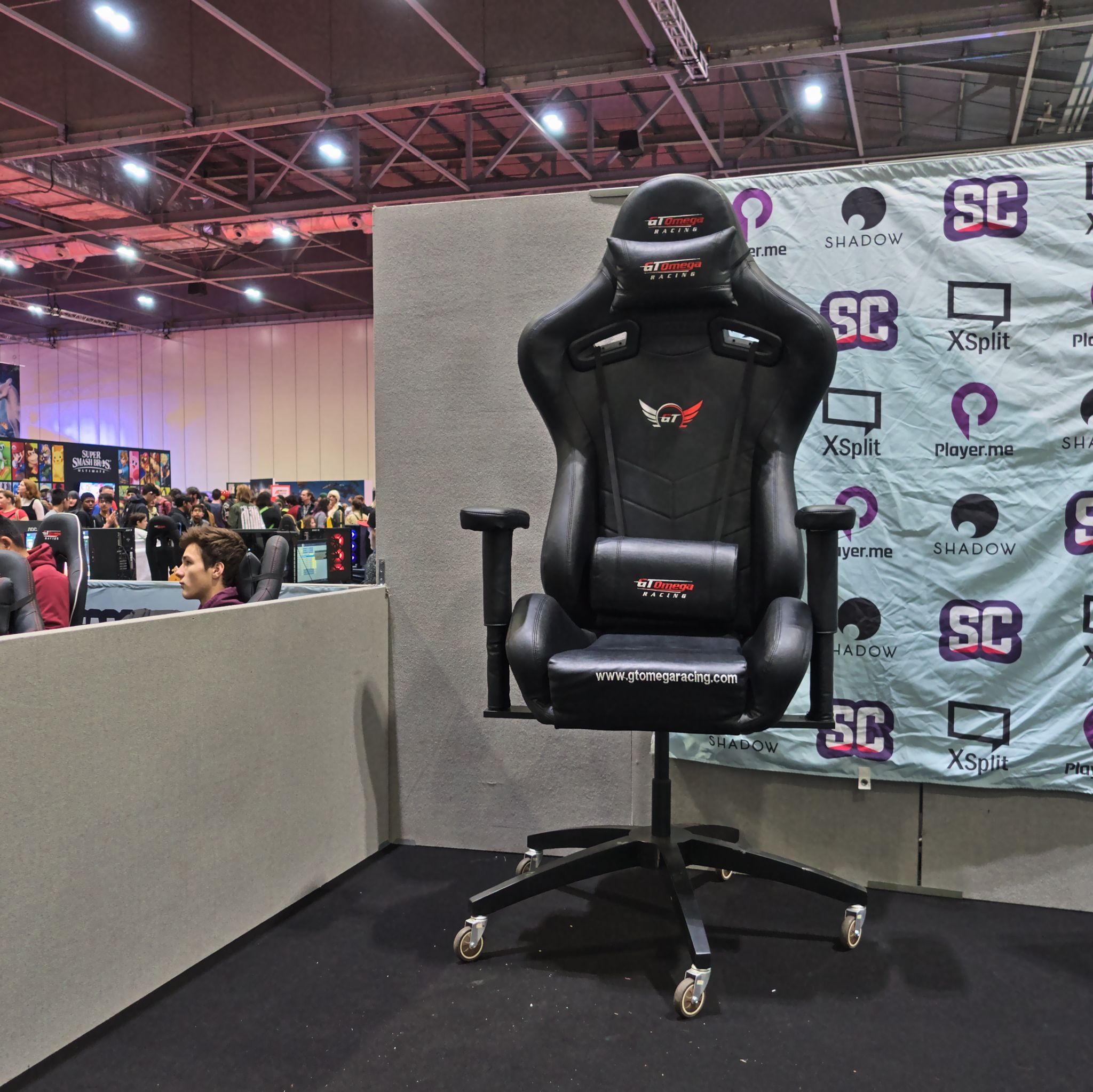 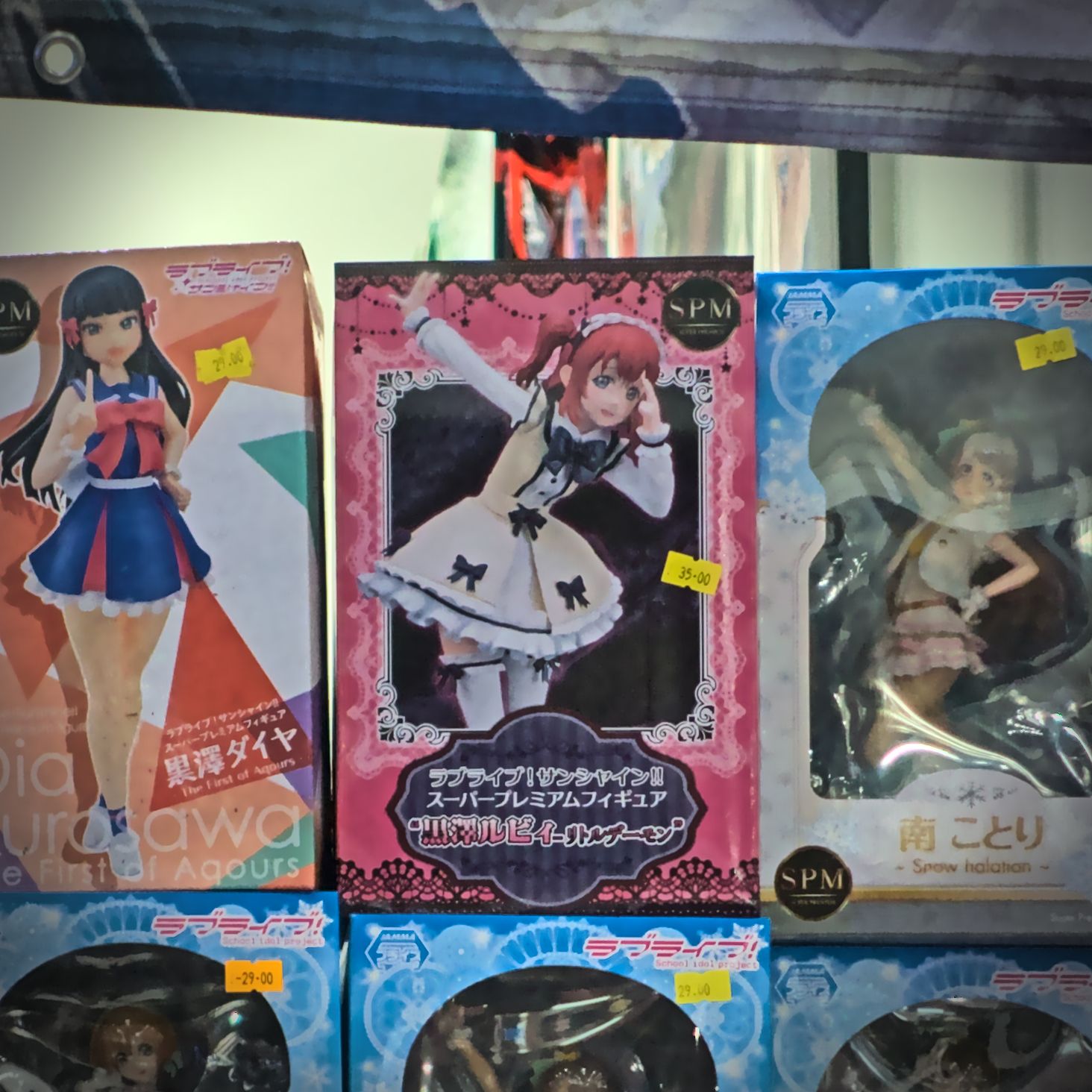 Dab on them haters. 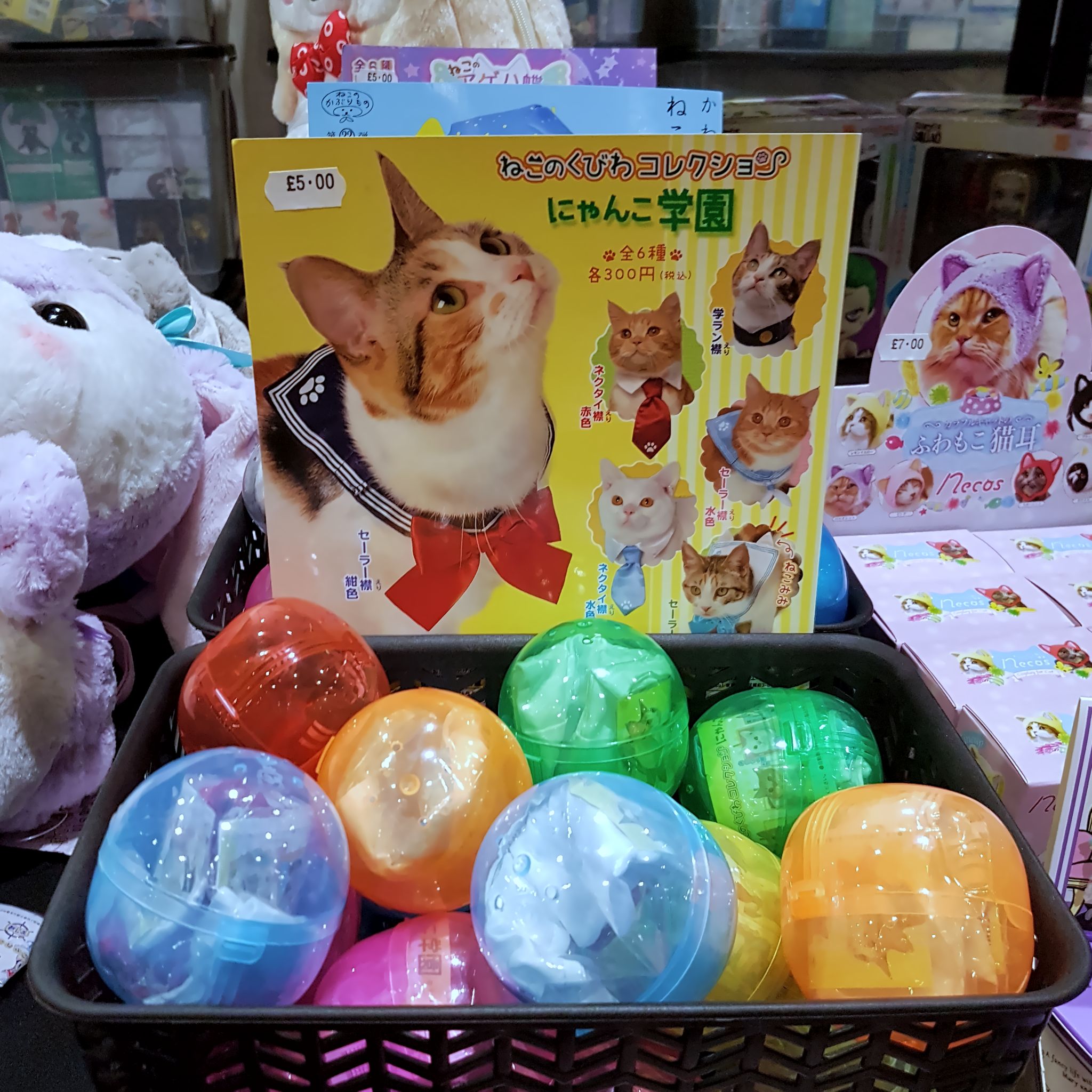 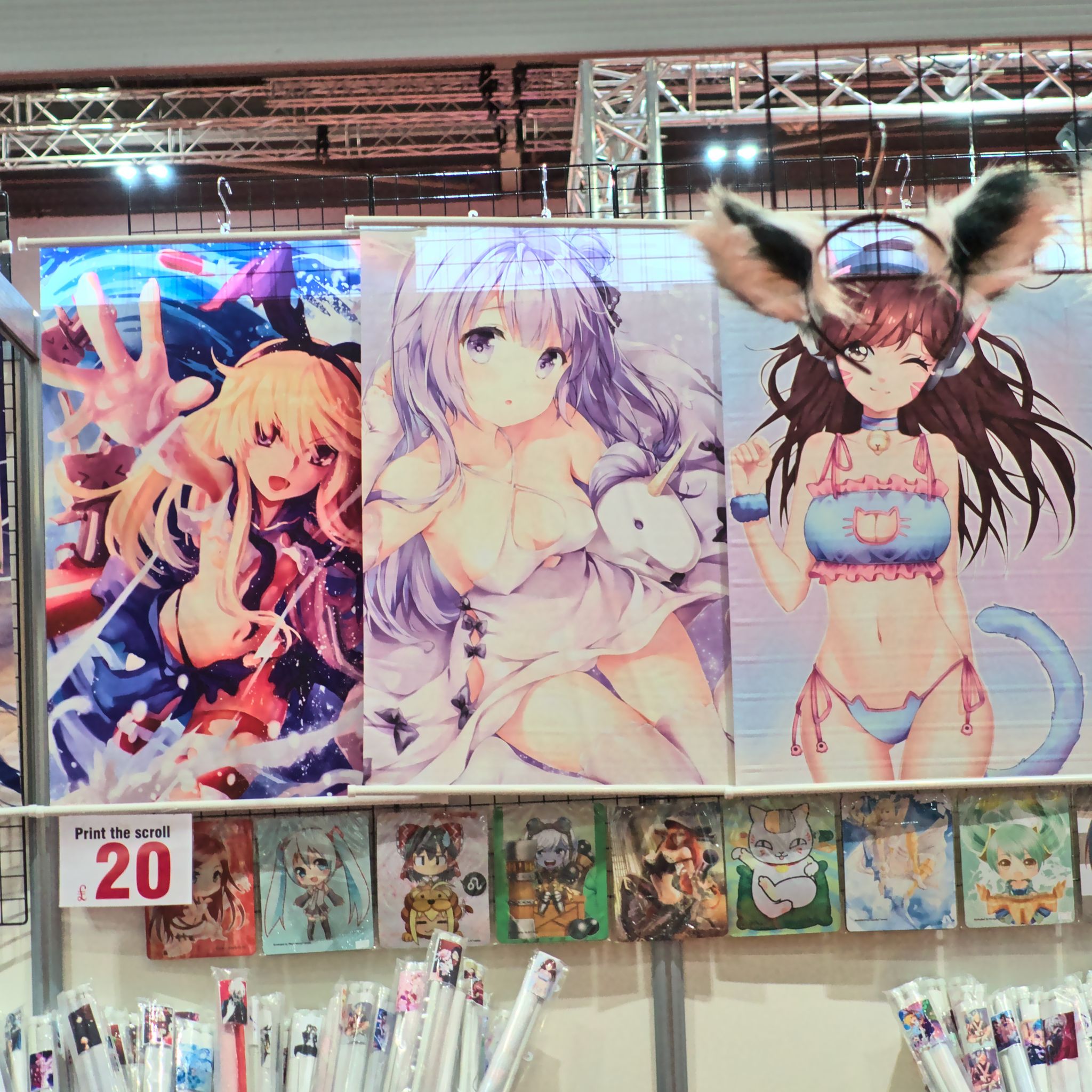 This is the British battleship, HMS Unicorn.
Weighing over 16,000 tons, she fought in World War II and the Korean War. 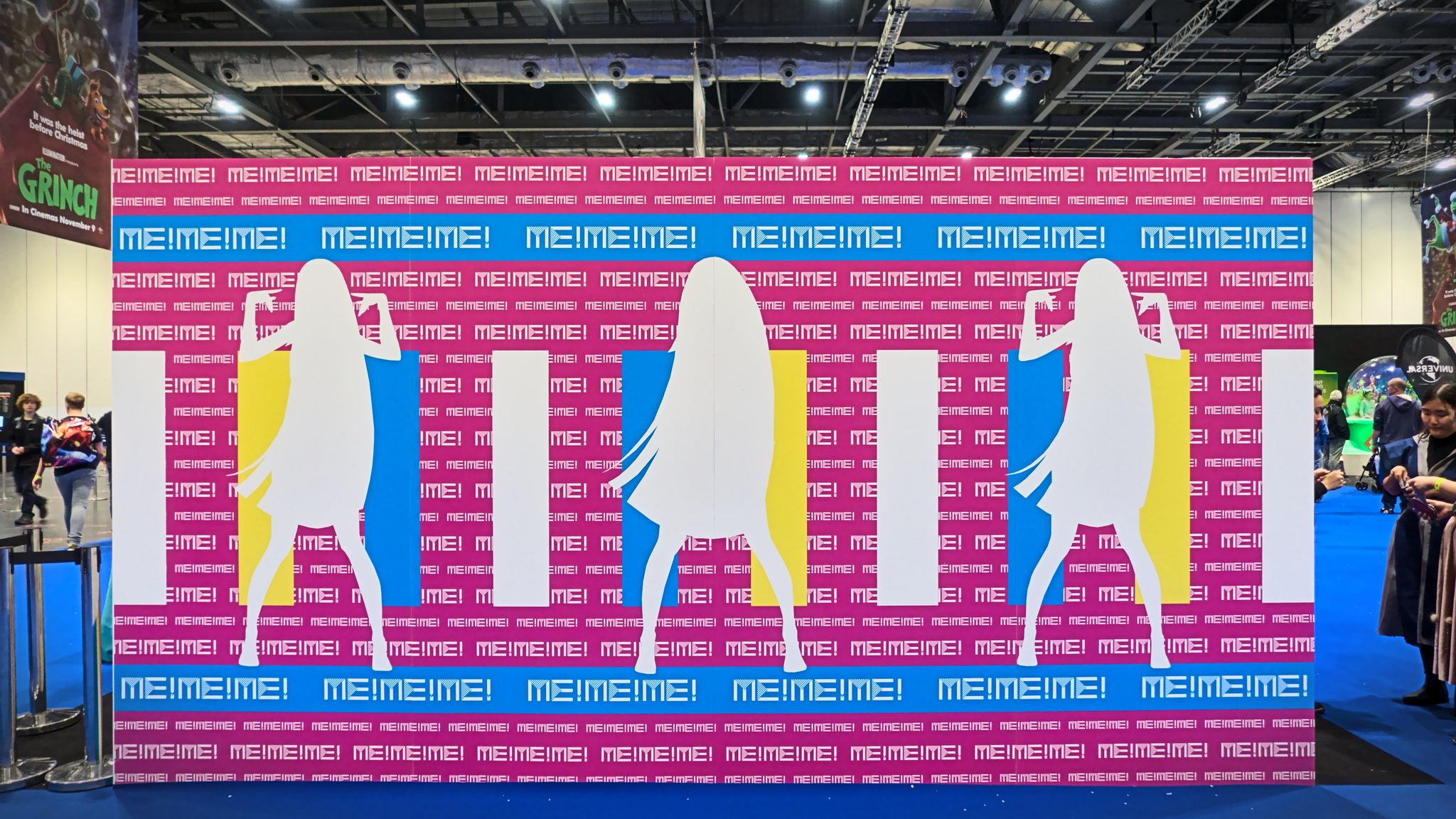 People have no idea what they’re in for when they enter this booth. 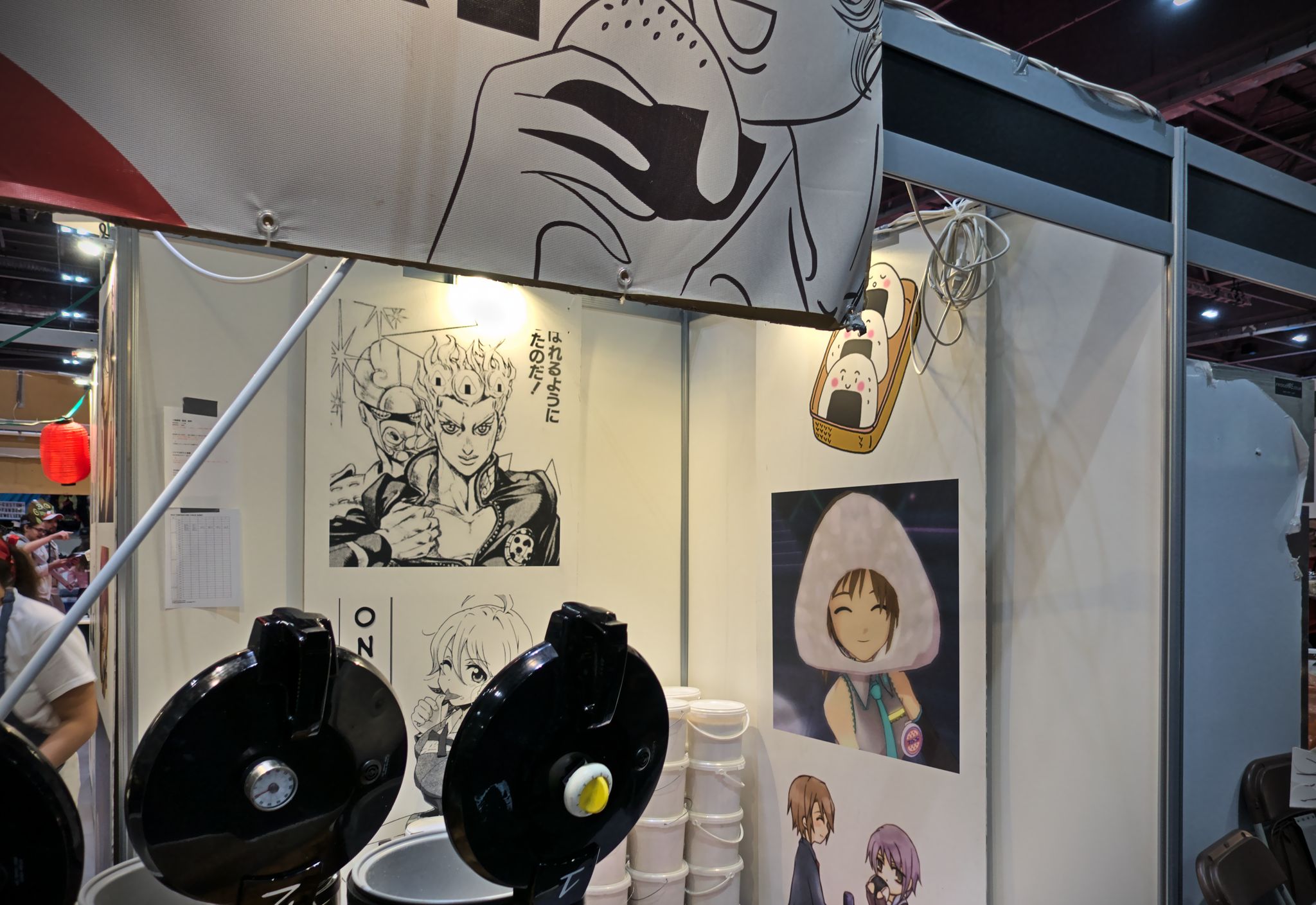 This t-shirt stall, Bibisama, has some cool designs. I like this nendo box one where they made the plastic part of the box shiny. 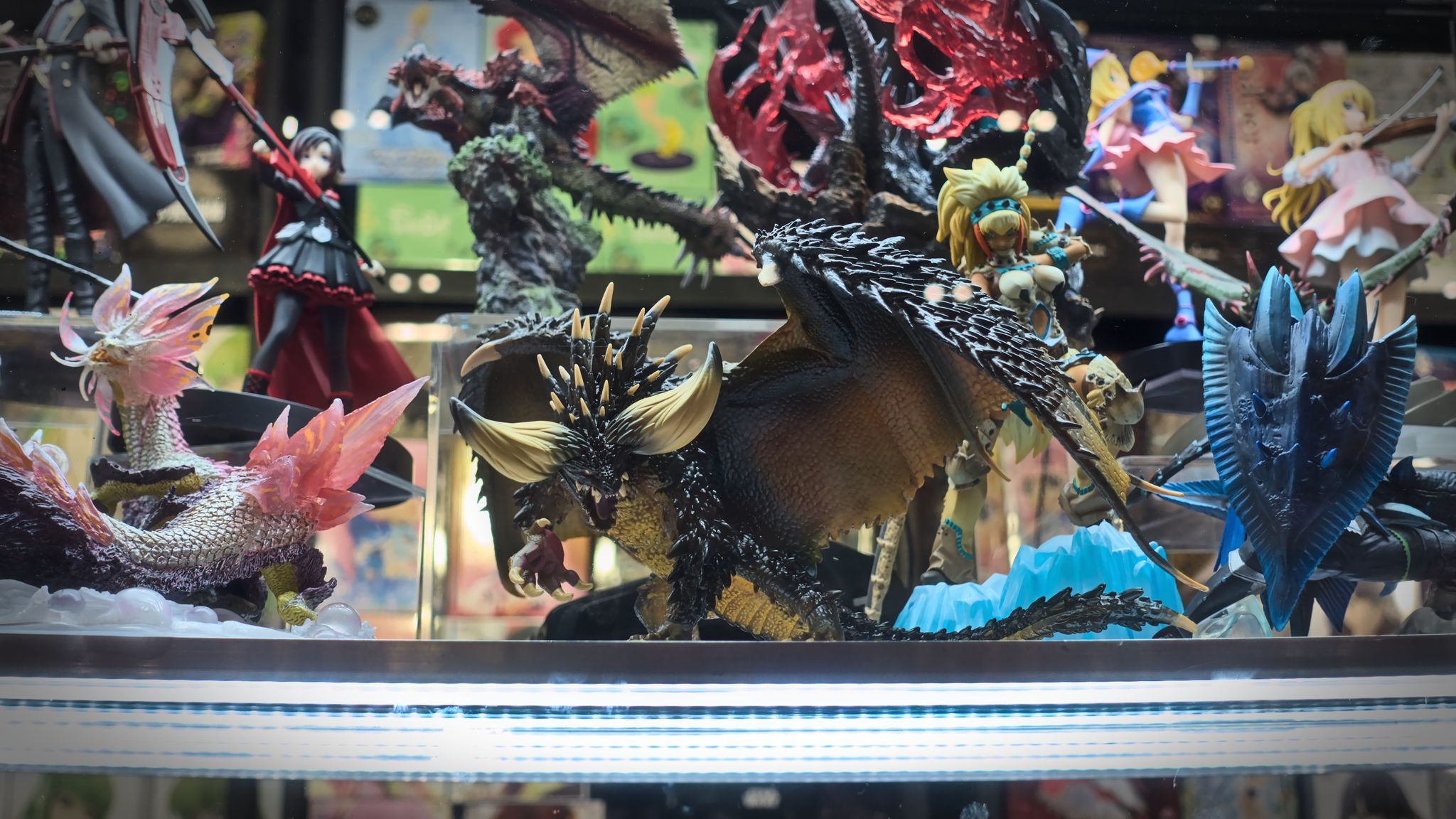 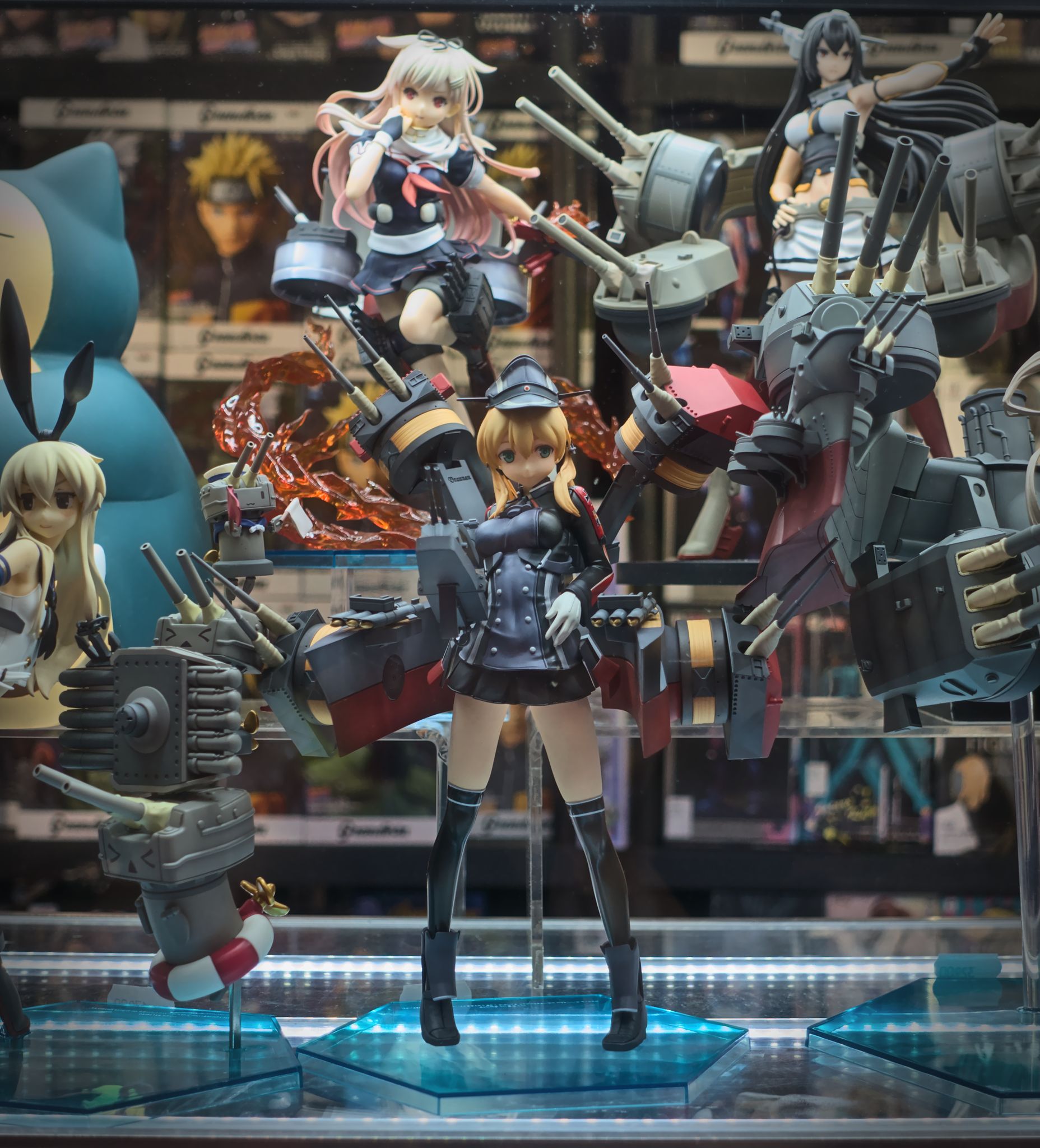 This is Prinz Eugen. A Nazi battleship. Cute. Reimu is like a mini version of this https://myfigurecollection.net/item/484373 behind her. 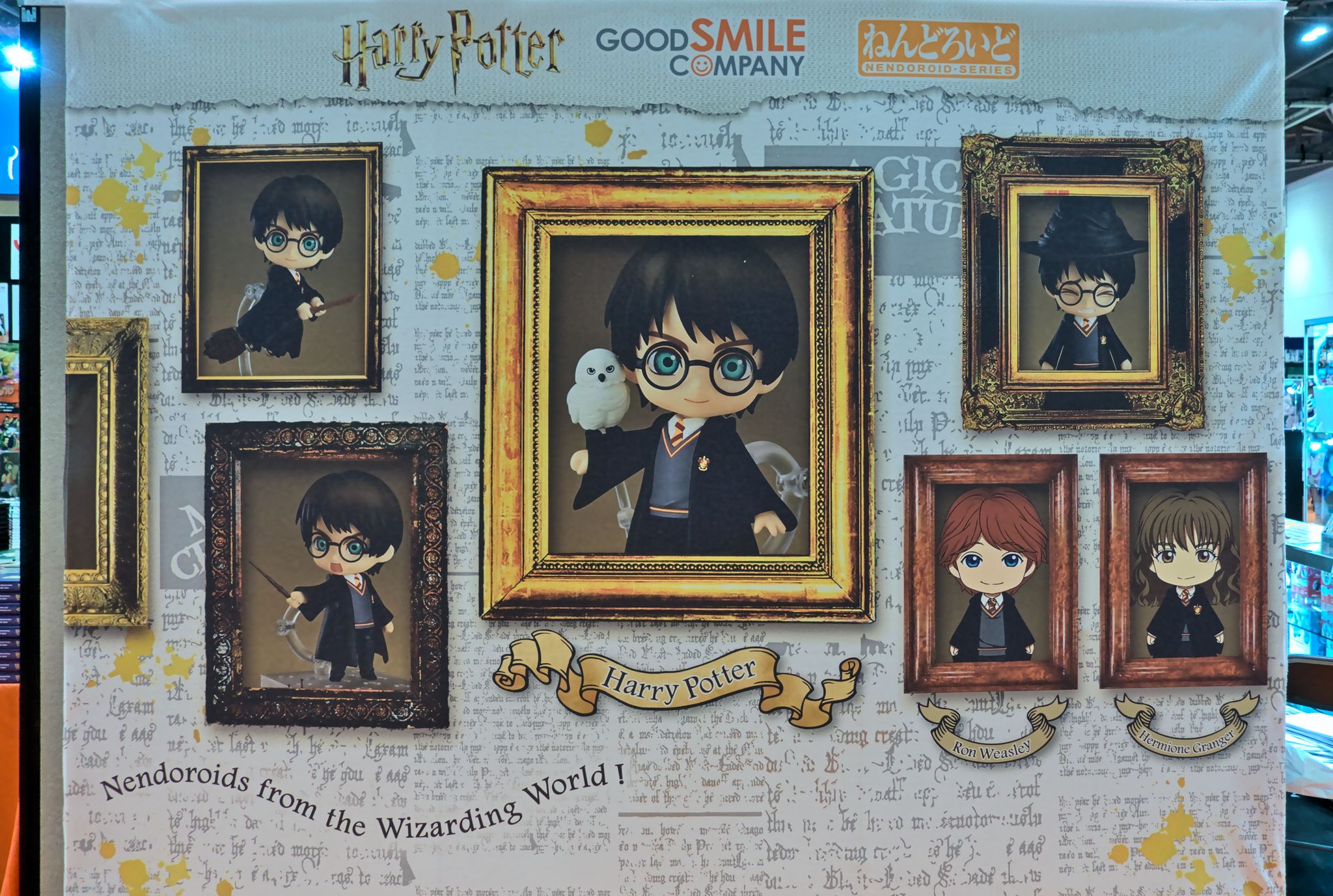 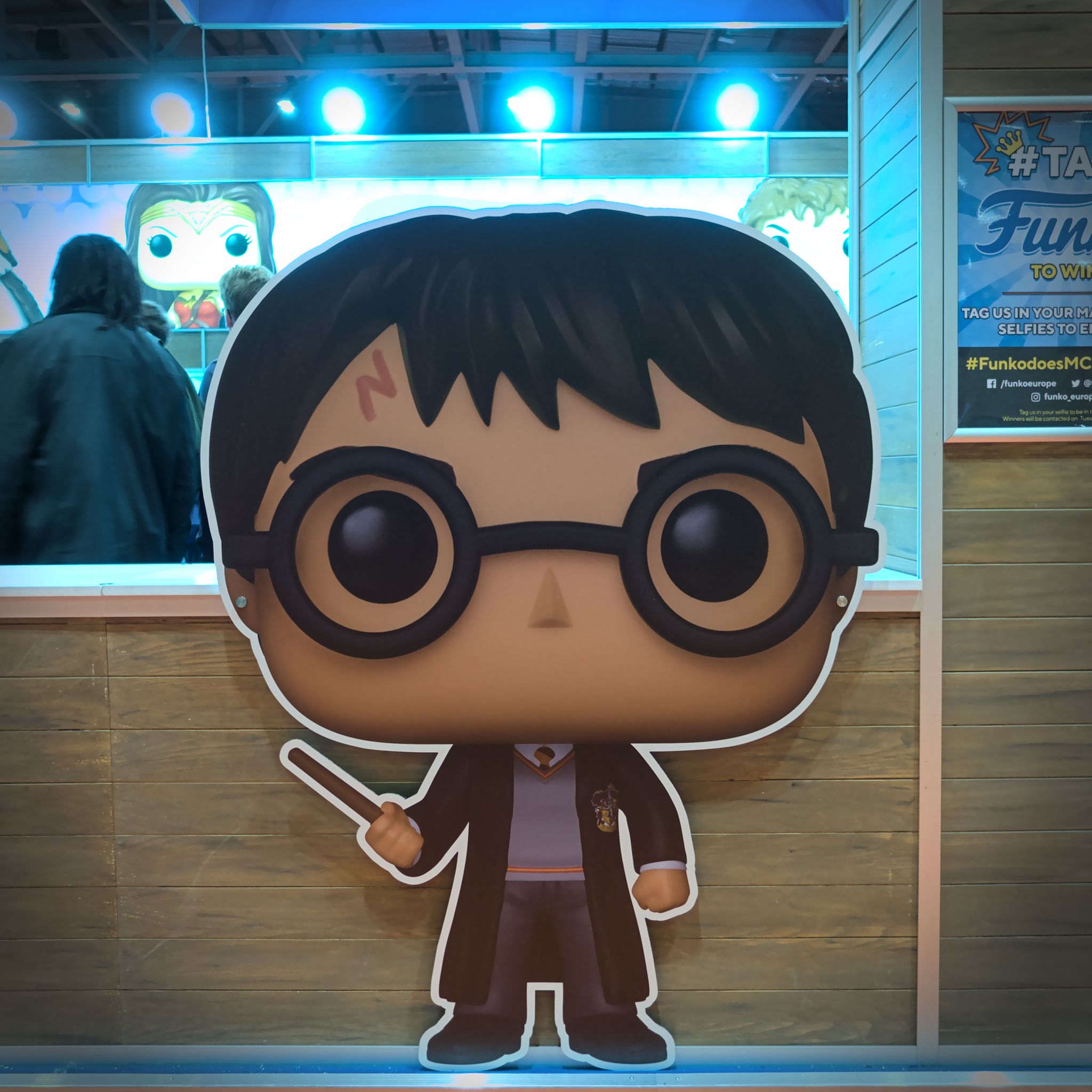 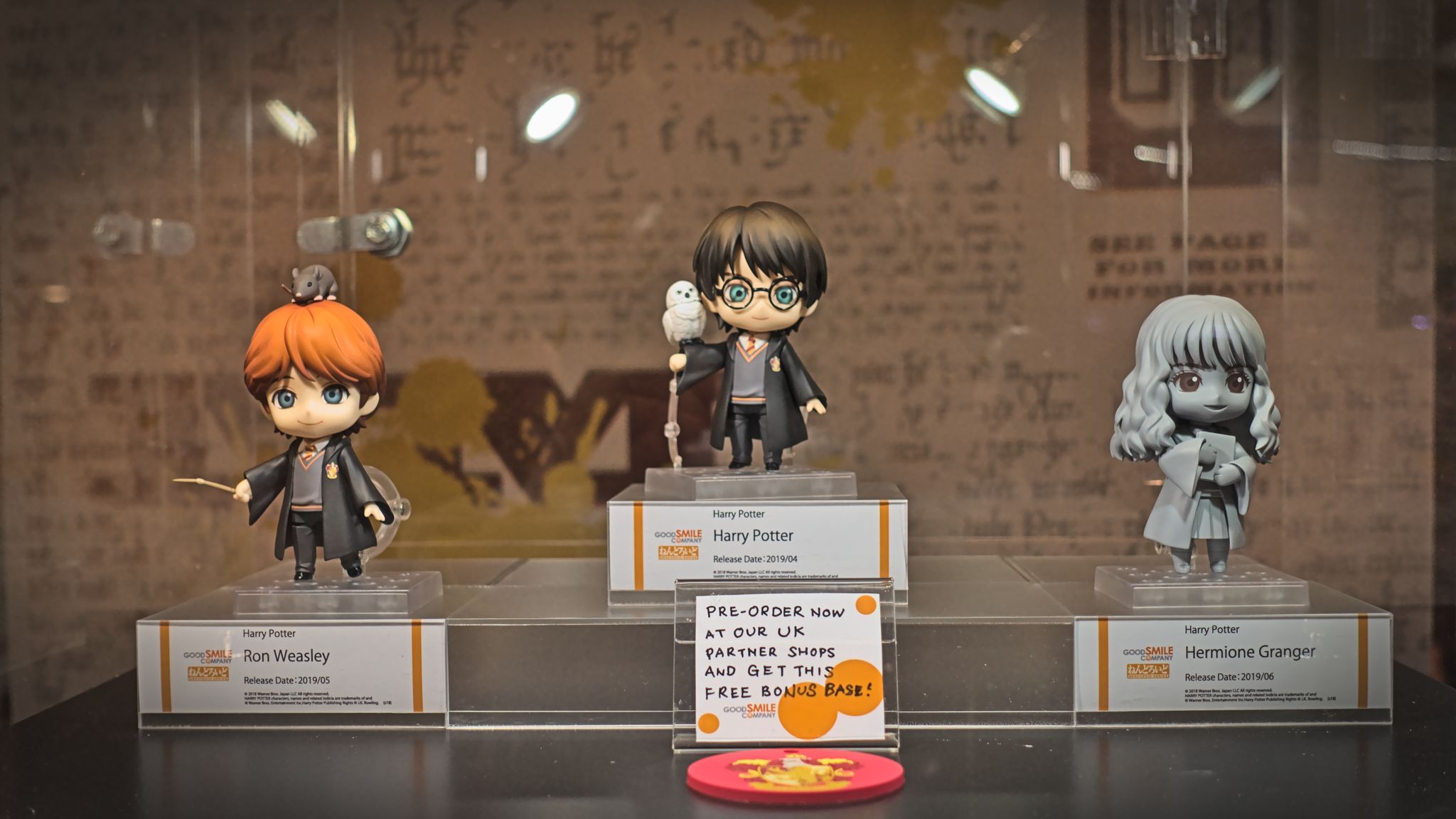 They evacuated the outside area due to a suspicious package.
Where’s Spiderman when you need him?

Being rich is a license to park wherever you want. Visited the O2 Arena to try out Mario Kart VR.

Only my left earphone worked, the IPD adjustment popup was permanently on and the world scale was too large turning Bowser into one thicc boi but can confirm it’s as fun as it looks.

The steering wheel would resist and the whole seat would shake as you drive across the various terrain which led to a very immersive experience. I would be trying to physically grab the items with my fingers even though they’re not tracked.

The microphones were enabled so you could talk to your friends while you stared right into their virtual eyes which was a nice touch.

The camera doesn’t flip when you transform into a glider but you still see the other karts do it. 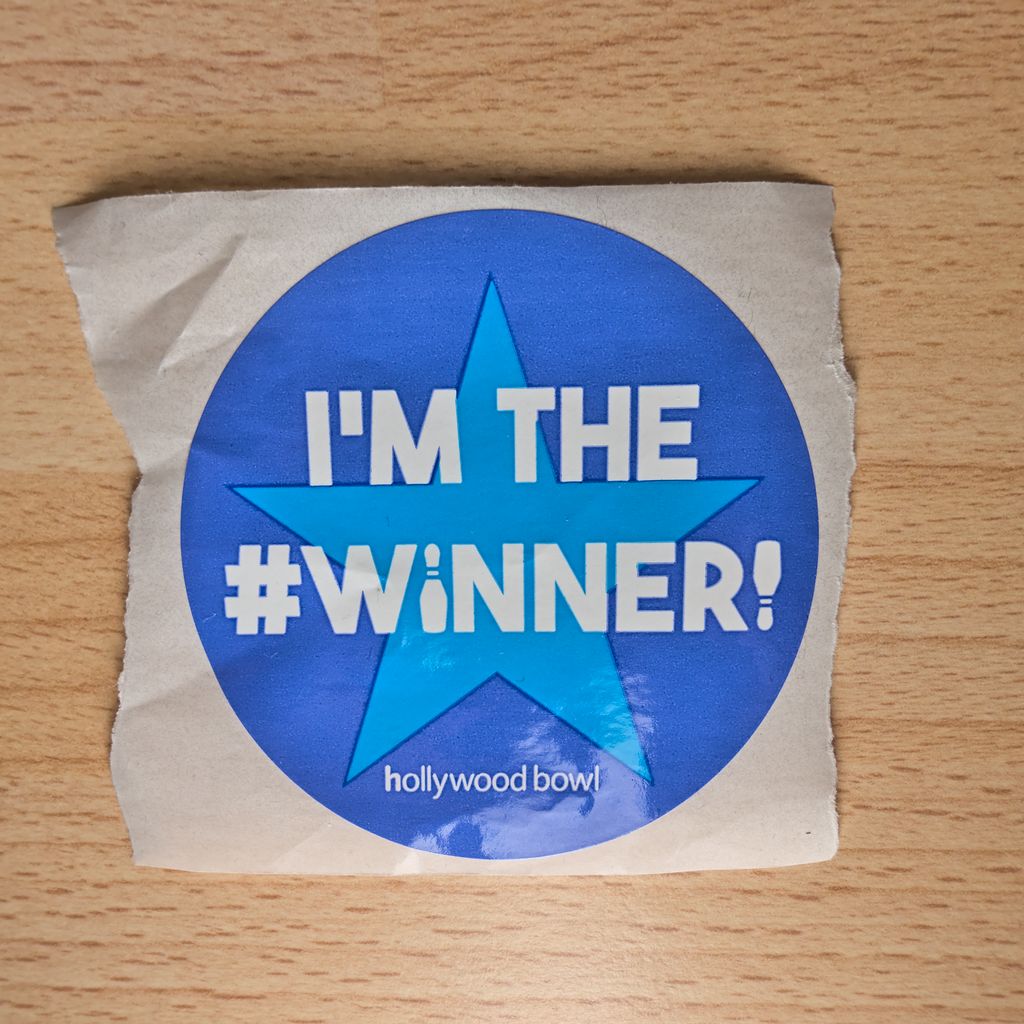 Bopped Noe with a squeaky hammer then shelled Mario right in the face just before the finish line and got a sticker for my efforts. 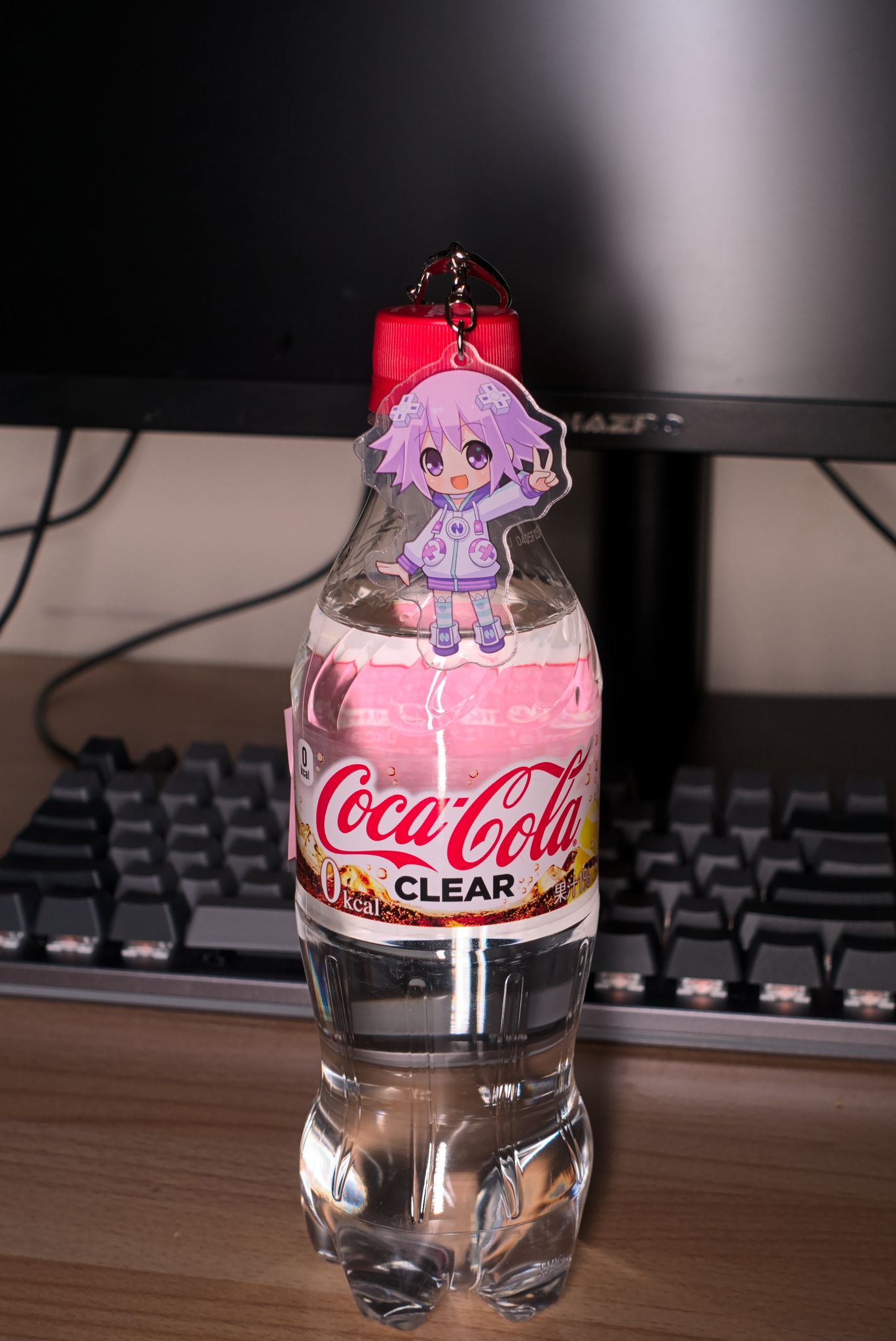 Clear tastes like if you took 7up then added a teaspoon of coke to it. It’s ok.